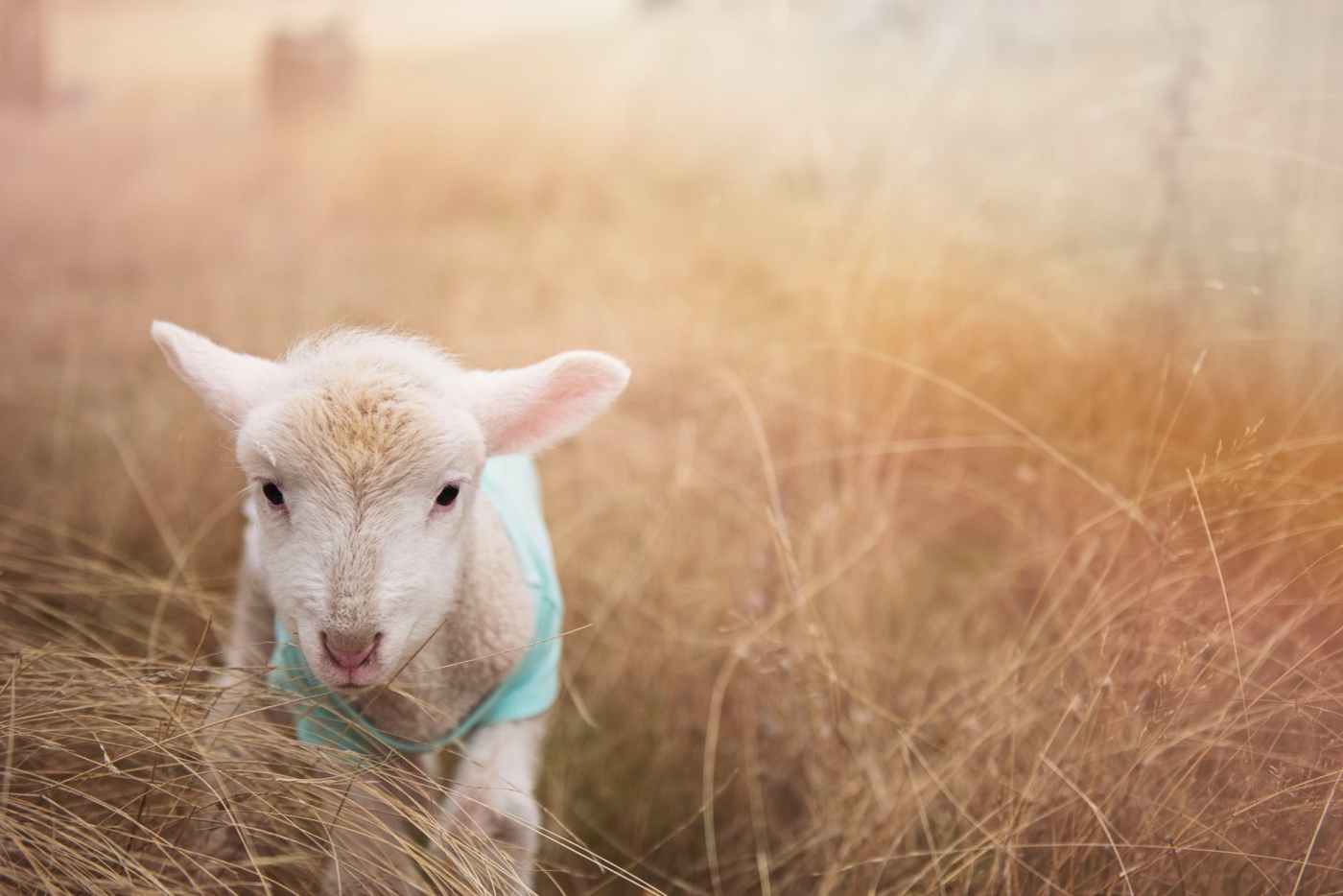 Hello everyone. If you have been reading my blog than you will get that I wore my heart on my sleeve on the last one. I lost a family member on December 19th and I am not afraid to say the cause…which was suicide…deep exhale…I said it. With a blog post like that I did not want to just throw the subject out there and then recoil as if it never happened.

This reminds me of some valuable advice I got from a nonfiction writing instructor. She said, “Don’t feel like you have to wrap everything up into a tight little bow.” She was relaying this to non-fiction. Sometimes you just can’t. I did have a moment where I was putting the last of my Christmas away with a great amount of elation minced with some melancholy.

The final piece of putting Christmas away, was to fold up the last of my artificial tree and to close the lid on a cardboard box. This has been a mundane chore before, but this time it felt ceremonial. I was “putting away” the Christmas that took someone very valuable from me. As I was putting away my tree, I noticed something caught up in the branches that I had to untangle and retrieve.  It was a forgotten ornament that I must have missed while taking the tree down. As I untangled the ornament and pulled it out, my eyes filled with tears when I saw what it was…

…it was a tiny porcelain lamb.

In that moment, these words came to me, “I’m so sorry Rachelle.”

A lamb seems very fitting. Kelly was so troubled. (I say his name because I don’t want him to remain nameless). I thought about the sacrificial lamb, and the parable of the 99 sheep and saving the one. Kelly would have been the one. Now, I am not going to go off on some Christian tangent. It was meaningful to me and a quote caught my attention today. It said, “Coincidence is god’s way of being anonymous.” It is so hard sometimes to come to grips with whatever forces may be out there, but central to the human condition, is this matter of coincidence. I always have a feeling of peace when I give the idea some serious consideration.

I made my peace with Christmas 2018. I may never be fully at peace with Kelly being gone from this life.

I just want to throw some thoughts together about the New Year and how events from the past and the last two weeks have shaped new resolutions. I’m not one to “give up” anything. I am one of those people who like to give myself something. I might say, “this year I am going to give myself better health,” or “I am going to practice self care.” I truly believe that when you “give up” something that you should replace it with something.

Many, many, moons ago I used to smoke cigarettes. It seems weird I know. I’ve become so health- conscious it’s hard for me to even fathom myself smoking. It’s as if I’ve become so completely out of touch with my former self. One of the things I always pondered was “how much money am I spending on these things?” When I decided to quit I thought, “What could I be spending this money on?”

I am a LOVER of flowers. Every time I go to the grocers, I head straight towards the flower section and I ponder which bouquets I would put together. One bunch of tulips or mums will cost about five or so dollars. Some flowers, are not far from that. When I quit smoking, I gave myself permission to buy fresh flowers at random without having to justify the purchase or feeling guilty. This was my new gift to myself for quitting smoking. I’ve had many lovely bouquets in my home since and they are a reminder to me that I have let beauty in, I quit something, and that I chose health.

Sometimes, when I am feeling down, I don’t say, “I am going to go out and have myself a smoke.” Instead I say, “I really could use a fresh bouquet right about now.”  Interestingly enough, when I got married I had a bouquet incident. When others saw it they said, “I can’t believe the florist gave you that bouquet.” It was obvious that it was half dead and it looked “swampy.”

What seemed like a huge inconvenience at the time has since become a hobby of mine. I purchased a bunch of flowers at the market and unraveled my bouquet. I noticed how easy it was.  A few pins, some ribbons, some tape…I had that thing reassembled in the cab of a truck on the way to my wedding. So in this sense, two things have come out of my former habit and the wedding incident. My health has improved and I’ve become a florist of sorts.

I could ramble continuously about my goals for the New Year, but instead, I felt compelled to write a convincing blog post about the benefits of giving yourself something this year. I will say, my goals are rooted in my writing, my photography, my florals, food, going plastic free, yoga, and jazzercise. This will all unfold in time.

There are various articles at this time of year that run along the lines of, “Biggest Events of 2018,” or “Sexiest such and such of 2018,” I run my own story along the lines of: “Biggest life lesson of 2018.” I thought I had it nailed, but these last few weeks have changed me. Mine is to reach out to the broken and the lonely. To make more of an effort to be there for those I am concerned about in a meaningful way.

One of the greatest lessons Kelly taught me is that the true nature of one’s character is when they can reach out to others when they are struggling themselves. Kelly struggled, yet he never faltered on that one.

This is the lesson of his life that I will carry with me. This is the greatest lesson I learned in 2018.

More to come friends! So much more. Thank you for reading. Have a glorious New year!