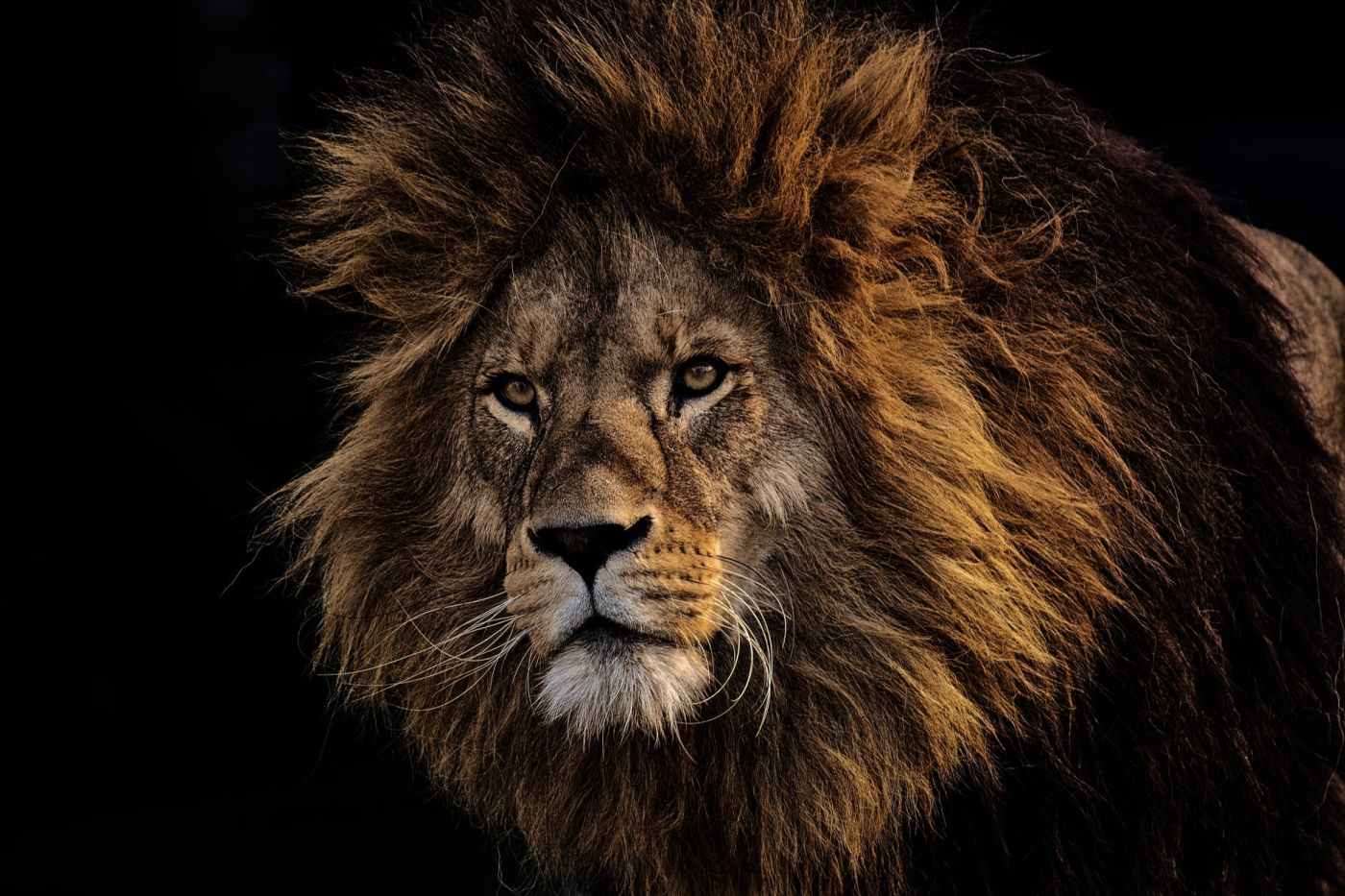 Greetings. I am going to try and offer up something substantial to the blogosphere in between brief episodes of telling my new puppy “not to chew on that.” Which is already proving to be challenging because as I write this she is headed right for the computer cords. Aahhhhh! Catastrophe avoided.

Okay, so last year after hitting the 2019 mark I attempted the “New Years goal post,” or rather the “New Year, new me post,” or “What I learned this year post.” It wasn’t my most popular blog post by a long shot. I got the feeling that it was because this has been over done to death. It’s like “Boom!” New Year. Suddenly everyone has a writing prompt.

So I am in hopes that I will spare you the agony of another New Year’s post. I only have three things to say about the New Year:

So, unless we have been living in a hole in the ground  there are two things that have hit 2020 right out of the gate. Australia is on FIRE. (Mae are you okay?) And as of right now…I’m just passing time waiting for word from our POTUS to see what the next move will be since Iraqi bases with American soldiers on them were struck by missiles last night (Mind you, it’s a week later and so much has happened since then).

So, if you have been following my blog for awhile than you may know that my son in law is an active duty Infantry Marine, and my daughter is in the reserves. No  doubt that this Iranian business does not throw me into a tailspin every. single. time.

I went to see Little Women and news of this hit the media  while I was at the theatre apparently because guaranteed if I were at home, the news would be coming to me in real time. I recall thinking to myself what a nice break Little Women the movie was. I get to go on a mental vacation to this quaint clapboard house full of candlelight, writing coats, and theatrical shenanigans in the attic, and think about lost gloves, dancing on porches, and calling for carriages.

I passed a huge car dealership on the way home with obnoxious glaring lights and an Apollo burger on the corner and thought, “how very un-quaint, I’ve been cheated.” Then again I thought about old Daguerreotype photographs from the Civil War era where countless soldiers had missing limbs, and how unlikely I was to die of scarlet fever. Trying times are trying times, and maybe it is all about finding a little slice of heaven in the midst of woe.

I find it odd that my daughter and I were having the same thought processes. Ah…Little Women, no dying koalas and fire fighters giving out drinks to kangaroos from water bottles. No calls for knitting projects for burnt paws. Limited understanding from a time when one could scarcely fathom that so much land could burn to the ground or what an oil spill looked like.  My Whole 30 diet suddenly just felt so trivial and stupid. Even this blog post feels trivial and stupid.

So I am going into 2020 as dumbfounded as anyone, wondering “What now?” and “What’s next?” So suddenly I have a few new words for 2019, or rather ideologies. “Collective consciousness, ” and embracing what is important. What is right in front of me. Not taking an ounce of it for granted. That forest I love today, could burn tomorrow and things of that nature, and as depressing as it sounds, it really does not have to be.

I am also embracing the arts and the cinema right now and allowing them to penetrate my core because it is SO NEEDED. It is such good medicine. It helps me to imagine the world that I want to work towards. Where I can find hope and inspiration for the world that I want to create. There is so much pulling from me right now. Arguments and debates. I feel like a child of the universe being pulled in a custody battle. I’m done reading the arguments, hearing the debates, watching the cross examinations, hearing what the hell everyone has to say from opposing sides. Incoming! Senate trial, and we all know the story and most likely, the ending.

The truth is I have chosen my values and I just have to fight like hell for what I perceive to be my aspirations for humanity.  I’ve had to abandon toxic energies from even those who are close to me. It’s okay, it’s all okay. I may just have to step past them and just hope that they will catch up somehow or sometime in the future, or perhaps we will meet at another crossroads somewhere where we have all been given a great dose of humble pie. My anger over them does not help. It’s unproductive.

This feels like a precipice. A Precipice is defined as: “a very steep or overhanging place.” This is not how I imagined 2020 to be but it is a precipice just the same and rebuilding is the next step after resilience. Resilience in the sense that this has just felt like the new normal and I can not accept that this is the new normal. It is time to rebuild now from here with or without those whom I once looked to for affirmation. I see that moral compasses are not what they used to be and this makes me unbearably sad, but I will carry on.

So onward ever onward into 2020. It’s not a smooth sail, but a buckle up brace yourself kind of a year and I am ready for it. I am so ready to do what I feel compelled to do, but like Josephine in the movie last night, one cannot simply stop the tide, but one sure as hell can try. This is not the year to simply sit anything out or to be complacent. That is one thing I have never been, is complacent, so at  least I have got that going for me. Life would be a lot simpler if I were, but there is a difference between a recharge and complacency. A recharge has a purpose. I feel as if this year will be a sporadic mix between recharging and fighting like hell but somehow I will manage.

P.S.  Some of this post may be old news now but you get the drift. These are trying times.