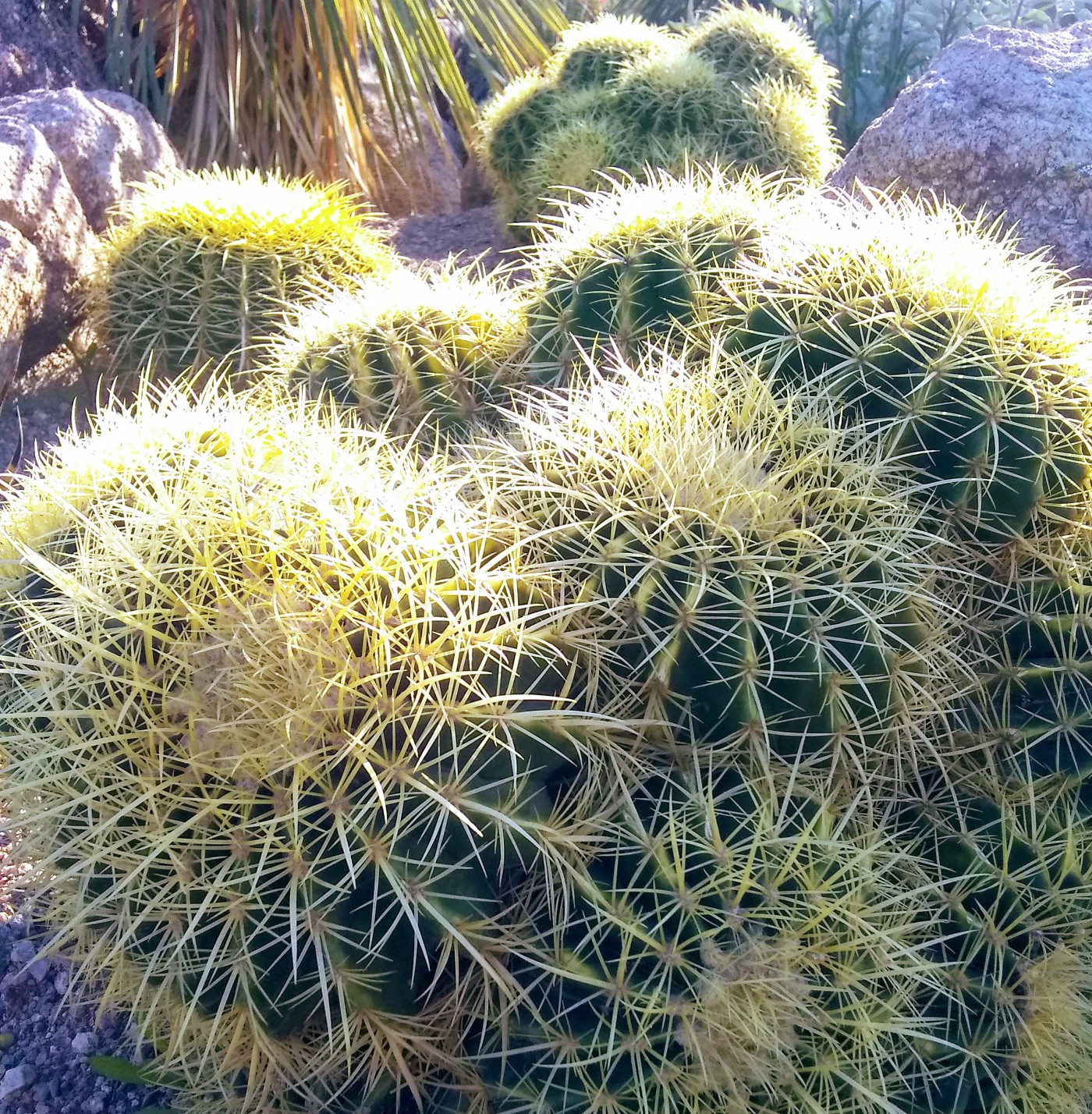 Hello everyone. I have a little bout of insomnia which will serve me well with writing, These last few weeks have been so muddled. Trump was acquitted by the U.S. Senate.  It is like we all knew the ending, but had no idea how the plot would unfold. It has been an exhausting few weeks really. Kudos to anyone who got through that entire mess. I watched day one of the congressional hearings, Yovanavitch, Vindman, and of course Sondland, closing remarks, and final vote.

Fast forward to the Senate, and I listened to the Trump team open their defense after the Bolton Bombshells and Lev Parnas interview, than fast forward again to a few Schiff speeches, and onto closing remarks and Lindsey Graham spewing something about sour grapes. In between, their were a few justice Roberts clips, an SNL clip, and a few other comedian monologues to keep things light. I look back now, and say WHY was I so emotionally invested? All this for naught, and I KNEW this was how it was going to end. What else could I have been doing with all that time?

There is another part of me mourning. I never wanted to live in one of those corrupt countries.  Well wake up and smell the coffee. I  am now feeling the corruption unfolding in this nation.  Vindman and his brother were escorted out of the White house and there is a slew of a mess with Roger Stone and a bunch of people resigning from the justice department. Primary Caucuses have convened and they are not pretty.

Mitt Romney lives in my state, he is in fact my Senator and the only Republican Senator not to acquit Trump so it has felt like being at ground zero. There has been a lot of backlash from friends and neighbors. I was actually harassed by two neighbors. I’d say I was tag teamed over the internet by two elderly patriarchal dudes from my former church for my defense of Mitt. It was rough.

Anyway, I have been far too immersed in that political arena and I took a nice sunny, vay-cay to Phoenix, Arizona. The purpose of the trip was of course primarily softball, and when the National Anthem played, I of course put my hand on my heart but I just felt saddened. The fourth of July used to be my favorite holiday. I’ve always been a lover of the red, white, and blue. I get the significance of the flag and as a mother of Marines don’t I ever, but the enthusiasm and gusto just were not there. It was kind of that feeling of being at a concert with a dead crowd.

I realized the audience was probably just as divided as the nation, but in that arena, there was only this team and that team, and the Super bowl was a nice distraction too. It wasn’t polarized politics, just San Fran, or Kansas City. Until all hell broke loose and Shakira and J.Lo rocked their bods and as my friend put it “she felt like a gynecologist after all that mess.” I myself have worked L and D for years so I was un-phased. 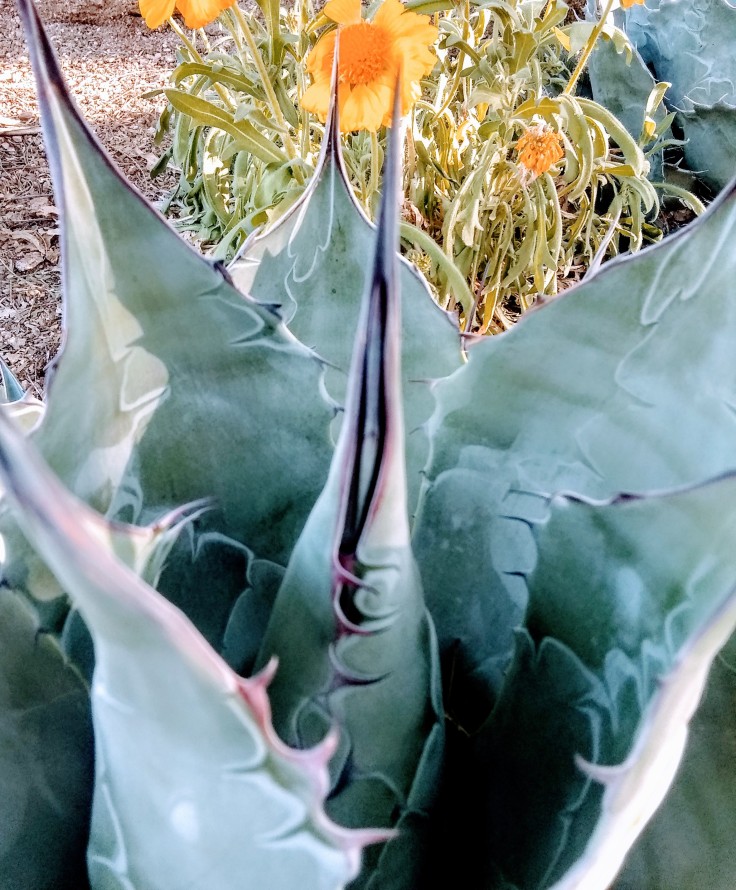 This did open up a whole conversation with a friend about “the male gaze,” art history, feminism, and the sexual revolution, so in between innings I read a book called Female Chauvinist Pigs, Women and the Rise of Raunch Culture. I mostly skimmed through it, but it raised questions about women’s liberation, the Hugh Hefner influence, and if in fact women who express their sexuality are oppressed or liberated because they have embraced their sexuality and have learned to use it as a tool.

Is it really liberating for women to join hard core conservatives to promote modesty under the guise of their bodies being exploited and “joining the same team” as those who wish to oppress and stifle women into being ashamed of their bodies and want to govern them so to speak? Interesting questions.

I have always considered myself to be quite modest and primarily feel it has been for comfort measures. If I have to use sticky spray to keep things in place and worry about stuff falling out that is not liberating for me, to each their own. If men were wiped off the earth tomorrow I would probably spend the rest of my days living happily in yoga pants.

I of course would not impose this on another woman who might prefer wandering around scantily clad. I am sure there are Amazon women among us, just as there are women who would prefer to dress like quakers from The Handmaid’s Tale, but why do we have to be all judgey like that?

Anyway, that is my two cents on everything, take it or leave it. So yes, as I sat at the game thinking about the division of two teams and skimming my book, I was like I can so tell who is fanning on what team but as for political views, nobody is even opening that can of worms, and everyone seems to be having a great day in the sunshine. This is the same way I felt during the Super Bowl. There were no republicans and democrats, just 49er fans, and chief fans. It was a GREAT distraction. Their were probably even members of both parties rooting for either team.

So this goes back to my thoughts about sexuality in correlation with Pornography. Okay, I’ve been down that road with pornography in a marriage before. I’m an open book. I’ve had marital discourse in my past that centered around pornography. The number one struggle I had with pornography is that it was not a true representation of reality. It was a fantastical myth about reality that set unrealistic expectations for the real world. When the two collide and those distinctions are not set anymore well…mayday, mayday that set the scene for real trouble. Even Russel Brand touched on this-my man crush by the way.

That is how I view politics and my deep immersion into it over the last few weeks with all this impeachment crap. The reality is we can sit together in a ballpark having alternate political views without it turning into the gladiator.  Real world representations are not true representations of the fantastical that revolve around politics, because believe it or not, politics are not the center of the universe. Somewhere in space a radio signal is being sent every 16 days and nobody knows why for example and this was even featured on KSL news. I can actually write this without someone thinking I am wearing a tinfoil hat.

I don’t know the mysteries of the Universe but good heavens they have got to be bigger than all of this. This fantastical myth that I am living in is not a true representation of actual truths.

On another note, I’ve embraced a new coping mechanism. I feel like I have had control over nothing so I put myself on a frigid diet that I do have control over. I am doing a Whole 30 and I have 28 days to go. I think it is more mental than anything. Now, I’m thinking about ingredient lists, coconut aminos, and wondering how generous I can be with Cherry pie flavored Lara bars which I recommend by the way. I have control over my eating habits damn it! I’m learning how to make my own salad dressings and ghee.

Okay, I am learning these things because after going to the store and spending two weeks worth of grocery money on four days of a diet I am wondering if I can afford the whole 30. No joking. I am talking 17 dollars for a bag of flour, four naturally organic bars for fourteen dollars, ten dollar organic ketchup, well…you get the idea.

So that brings up another sensitive topic-The Oscars. I loved, loved, loved Joaquin’s Phoenix’s portrayal of the Joker. His accolades were well earned. Yet seriously food habits have as much to do with poverty as they do preference.  Let’s face it. It is expensive to go Vegan. I’m not saying one shouldn’t… but as a Hollywood elite maybe just maybe there are bigger issues with food and it is a loaded topic. So many people identify who they are with what they eat,  and maybe our diets are not true representations of people after all. On another note, the processing of cashews is burning women’s fingers and Almond Milk is killing bees. It really is complicated.

I may fail my diet because of lack of variety. I don’t know how many potatoes and eggs I can eat over the next 30 days. If I fail this diet due to this aspect alone I am not a failure if I’d had greater success with a boundless grocery budget without other mouths to feed who aren’t participating in this diet with me. So, in a nutshell, opinions are fine, but one should be very careful with how we judge others and ourselves especially.

The potential for veganism in Hollywood may not match veganism in someone else’s world. The options for gourmet veganism in Hollywood are endless, but say for someone who maybe lives in a third world country who eats a little bit of meat with one grain per day on a daily basis, well…going vegan might be a harder burden to carry. I thank a nutritionist who brought this to my attention.

Anyway I have spilled everything with the American political arena, the Latina ladies during the Super Bowl half-time show and the Oscars. I’ve not talked about the lovely outing I had with my family ice fishing or the Botanical gardens in Arizona, or road tripping with my husband. I’ve not mentioned looking over the edge of Hoover Dam, or my two trips up to the Hulapai Mountains to visit family, or how my aunt and I laughed on the porch until the wee hours in the morning until a herd of deer showed up and my aunt truly proved she was the Deer Whisperer.

These are great stories. This is what life is about. This is the life I should keep living despite everything. I will regret none of this, but I will regret drowning in the news and and all that is going on around me  sucking the marrow out of my life daily.  I really must live by the notion that these are the best of times and these are the worst of times, not just that these are the worst of times and I’m so caught up in it that the best of times are eluding me and I’m missing it. Yes, there is a very large elephant in the room but the truth of the matter is I have been giving it too much power. There are other things happening in this room. This room is my life and the elephant can’t have it all!